Why All Characters Matter in a Production with Christopher Rose 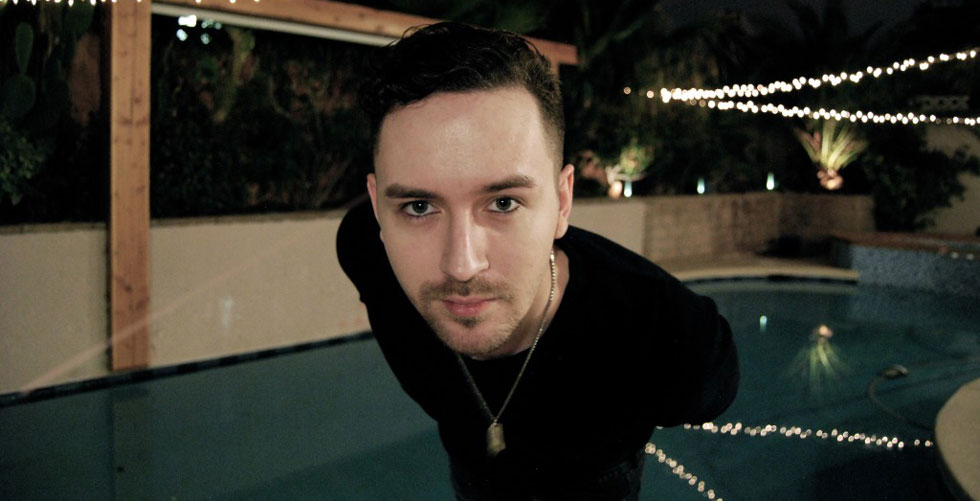 We are excited to share an article from Christopher Rose who is a Mystery Entertainer from Las Vegas, NV. He performs in hotels on the Las Vegas Strip, including the Royal Resort, the Orleans Hotel, and Planet Hollywood. He is also a sought after designer and consultant for major theatrical productions. Most notably, he partnered with Teller (of Penn & Teller) as the assistant magic designer for the American Repertory Theater’s production of THE TEMPEST which has toured the country over the last two years. For his work, he received the Los Angeles Drama Critic Circle Award for 2014 Illusion/Magic Design.

In this article, Christopher explains his Audience Attention Algorithm and why even small roles are important to suspending an audience’s disbelief.

In the context of a dramatic performance, there exists a symbiotic relationship between the performers and the audience. The so-called “fourth wall” is a silhouette of perception that represents the thin veil of reality and imagination. Indeed, the success of the show depends on the performers’ ability to make this veil imperceptible and bridge the gap between the audience members’ physical perception of sitting in an auditorium and psychological perception of the plot of imaginary characters.

Mathematically speaking, this responsibility to maintain the illusion, can be measured in what I will term “Attention Units” (AU). The logic is very simple: The more attention that a character demands, the more likely that character is to have an influence on the state of mind of any given audience member. A more rigorous way to interpret this would be to suggest the mathematical likelihood that someone in the audience is directly focusing on any given character on stage at any given time. In other words, the higher the magnitude of AU for a character in a scene, the more likely a larger portion of the audience is focused on that character. 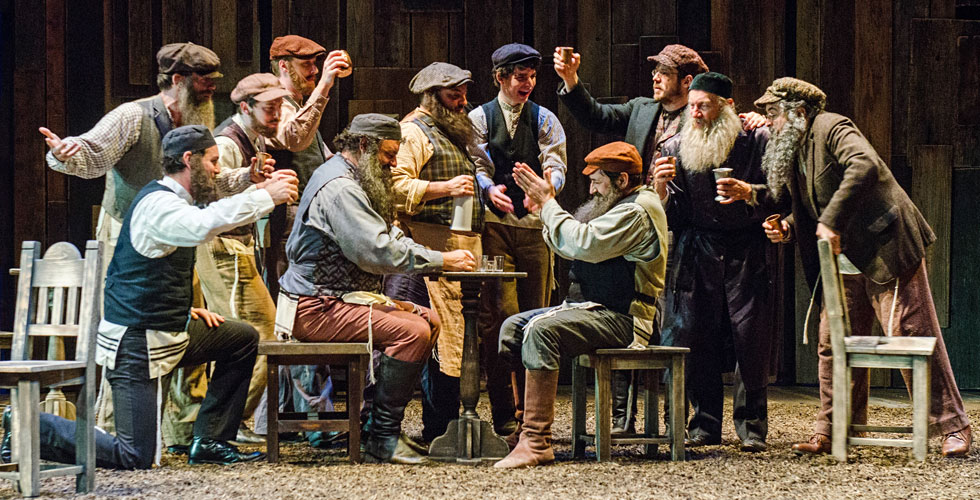 To help convey a conceptual understanding of the process described herein, a bare minimum may be established in an effort to clarify. To serve as a full example, I will use the play “Fiddler on the Roof” as performed in the “Smithfield Little Theater” of Smithfield, Virginia. In the show, there are 17 main characters and in the theater there is 178 seats. Given the following assumptions, i.e. every seat in the theater is full, and every member of the audience is equally likely to be focusing their attention on any given performer in the show, a simple expression can be derived. Take the number of people in the audience (178) and divide it by the number of performers on stage (17) to arrive at ≈ 10.

Given the aforementioned, one can confidently say that at any given time during the show, an average of 10 people are looking at any given character. It should be noted that this is only true if the previous assumptions are true.

This base unit is then reapplied to the number of units of which each character is responsible. For example, the character “Tevye” is responsible for a total of 377 Attention Units. To put this number in the context of the theater (SLT) we multiply it by 0.1153 and arrive at a new number 43.5. This is the approximate number of people in the audience who are giving their attention to the character “Tevye” over the interval of the entire play (all 17 scenes) or roughly 24%.

A full character breakdown is as follows:

It should be noted that this breakdown was derived from taking the entire show as the interval to be analyzed. If a shorter time period were taken, i.e. an act or a scene, then the breakdown would be more precise and accurate. For the sake of this explanation, however, the show as a whole will suffice.

The use of this information is to give each person cast in a show a full understanding of their responsibility to the audience. The old aphorism of there being no small parts in a play is not only true conceptually, but mathematically as well. An actor may believe that their role is “small” because they believe that their part has no influence on the audience during the course of the play. Fortunately, it is mathematically improbable for that to be the case with any character in any given show. Every character has an influence on the audience, and therefore every character has the ability to disillusion audience members.

If we assume that only one person is paying attention to a given character, and that this said actor decides that his character is not important enough for the audiences’ attention and he breaks character… in other words, he disillusioned the one person paying attention to him by making him no longer believe in the sanctity of the performance. It is unquestionable that the mood of a person will affect the moods of the people around him. The best model for understanding the spread of something through a group of people is an exponential model.

The progression goes as follows: 1 Person – 2 People – 4 People – 8 People – 16 People – 32 People – 64 People – 128 People – 256 People. In other words, it is an exponential expansion of the powers of 2. Given this information, it can be understood that a total of nine scenes (2^9 = 256) is all that is necessary to disillusion the entire audience (178 people) during the performance. This, however, is only true if one person is paying attention to the actor who decided he would break character. Mathematically, this situation is unlikely to be the case. In reality, it is likely that at least 10 people are looking at any given character at any given time (in the context of “Fiddler on the Roof” at SLT) therefore the progression is more like this: 10 People – 20 People – 40 People – 80 People – 160 People. Therefore, only five of the 17 scenes in the show are necessary to completely disillusion the audience.

Finally, each actor in a show should understand the profound power they have to affect the perceptions of the audience, and know that the strength required to choose not to use this power greatly outweighs the sheer inscrutability required to ruin the show. 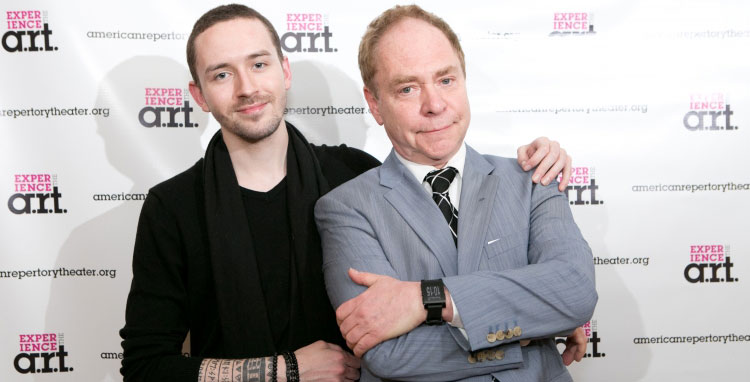 You can learn more about Christopher at his website www.mindcontrolartist.com. If you would like to hire Christopher for a private performance, to design magic for your production, or to direct your shows, send an email to mindcontrolartist@gmail.com.

Please leave any questions or comments for Christopher below.